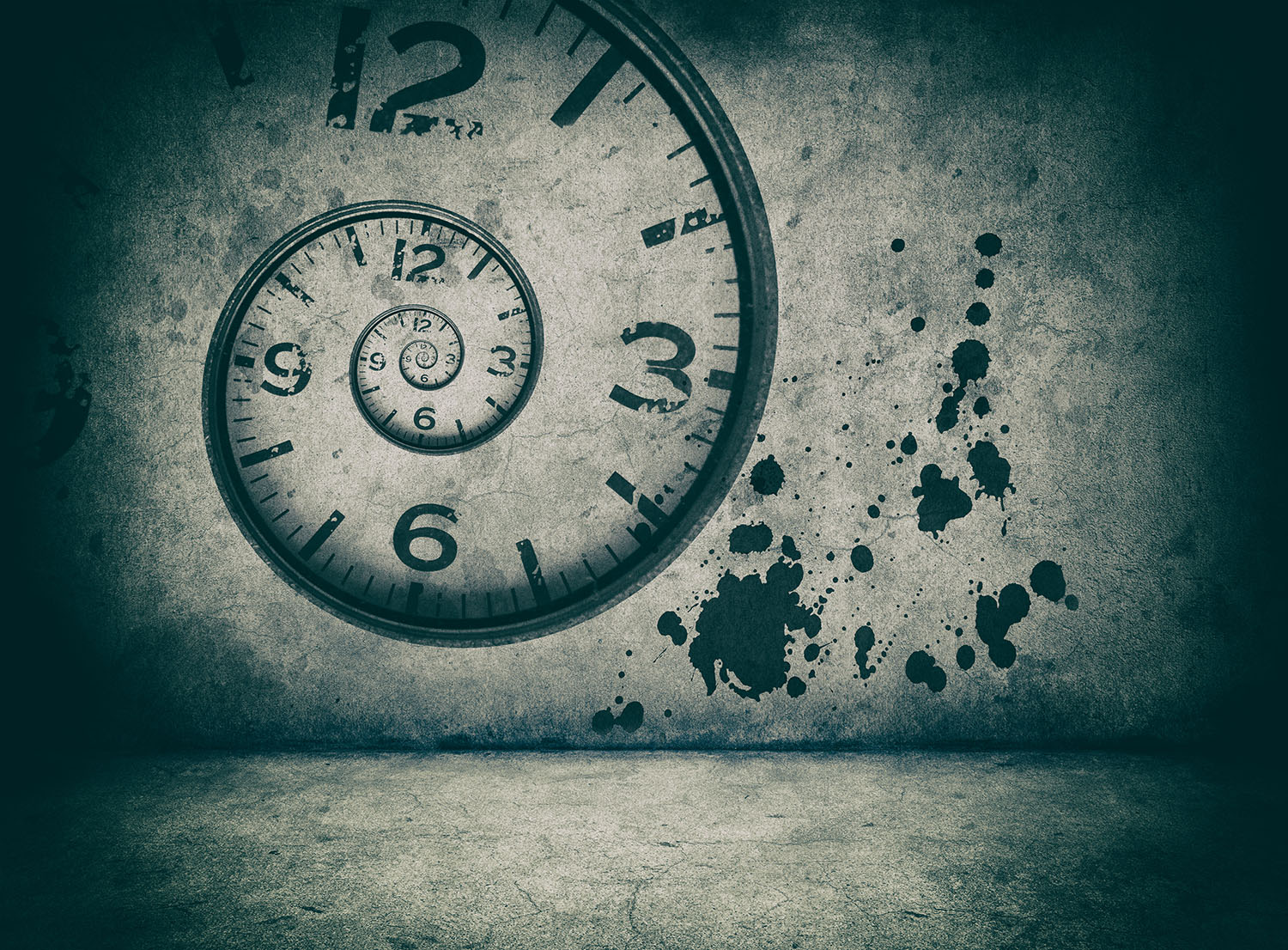 Everyone has a time before and a time after. A way to delineate how life has moved forward for them… there is no going back. There is light in that liminal space between now and then, maybe the knowledge we seek hides in the not quite real construct of time. (Maybe not.) I think the dividing line for me was my marriage. I can’t truly say, even all these years later, if the division happens when I met him or when I left him… but there’s only four years of togetherness, so really, in the perspective of a lifetime, it’s all the same.

Marrying him was the culmination of a lifetime of dreams. Growing up, getting married, and having babies should have been the end all be all of success. Except, we failed at having babies, despite our best efforts, and in the end, our marriage wasn’t so great either. Everyone learns and grows from each experience, at least I would hope I am always learning and growing, but sometimes it’s hard to see the forest for the trees even 7 or 8 years on.

That’s another thing! I’m terrible at remembering dates. Time doesn’t mean precision to me; time means epochs or ages and sometime “way back then.” I left NY and moved to MN sometime “back then.”  It wasn’t too far past turning 40 because I remember my 40th birthday with the youth group kids at church. I remember thinking Pastor Jason was the “One” but when I tried to talk to him about it, he told me, hand raised to ward me off, “Hold your peace woman!” (Yes, that is real.) I remember despairing I would ever have the life I wanted! (Turns out it was never really the life I wanted, but the life that had been sold to me as an ideal… but I digress.)

I moved to Minneapolis and created a new life. I lived downtown instead of in a rural town. In my new life I was a sophisticated businesswoman, my life revolved around work. I never quite managed the social life I thought I would in a city of millions versus a village of hundreds. Work consumed me, my time my energy. I grew professionally but eventually lost that job, that focus, in the crash of 2001-2010. I was rudderless and floundering and then I met my husband.

But all of that is in the before time. I suppose since the pandemic we are all referring to pre-pandemic as the before time, but there is so much time between MY before time and THIS before time. Even with all the fear and change over the past few years, I still think my marriage is the dividing line. I left my husband, packed my car, and moved away. Far away. Costa Rica away. A year in the sun, slowly recovering my heart, my understanding of self, firmly held in the arms of the sea. I grew strong.

Eventually I came to understand I held all the cards. I could design my life according to who I am and what I need. I started to travel, a cruise across the Atlantic, Lisbon, Madrid, Morocco, and Berlin. Oh Berlin. Everyone knows how I feel about Berlin. I could probably say Berlin is the beginning of the “after-times.” Berlin is where I truly became me. I learned things which made me fall into place within myself, realize who I was all the time, but just never knew. The place of my heart, my soul, my real time. My after.

I Am in a Relationship With the World, and Berlin is my Primary Partner

The Ending and a Beginning 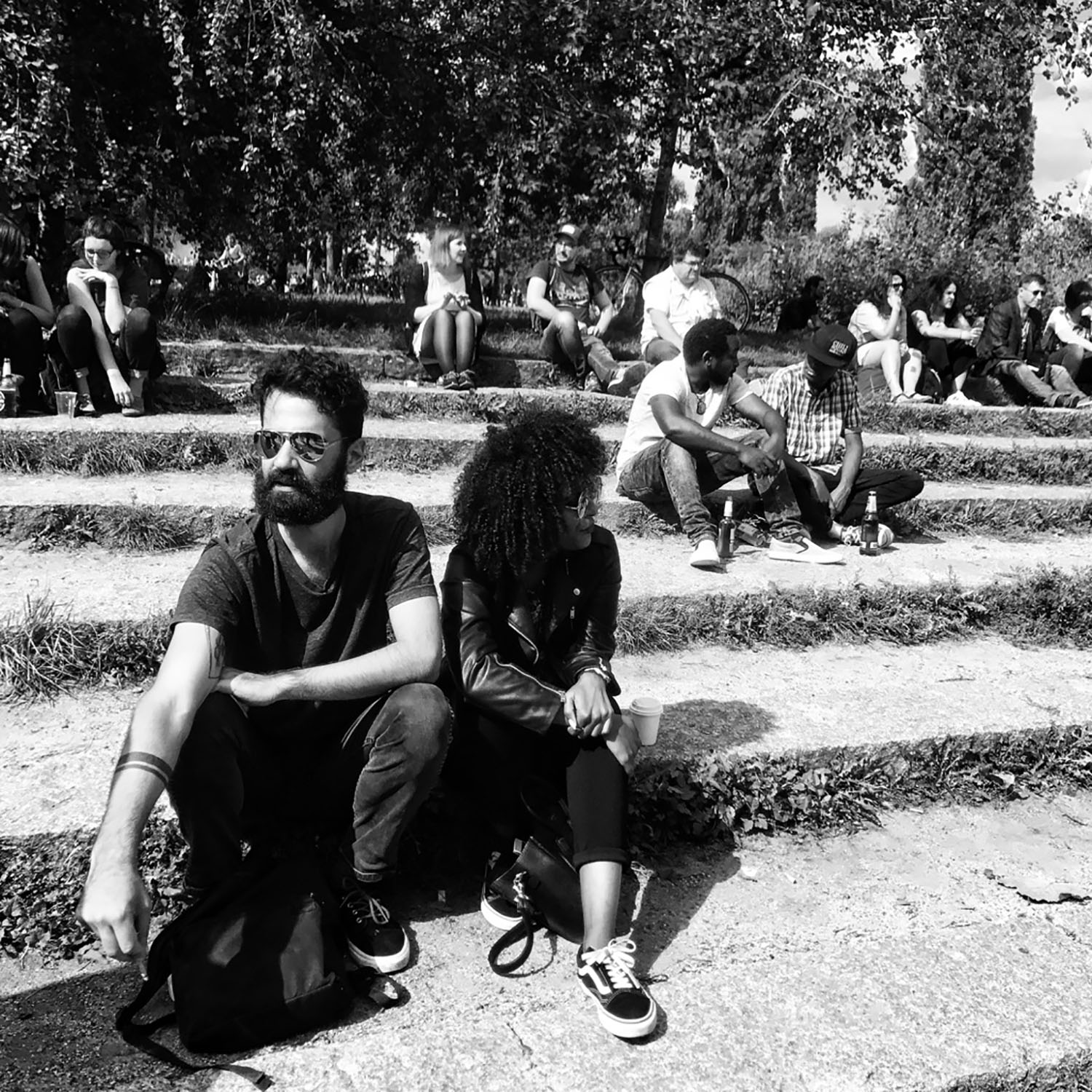 This site uses Akismet to reduce spam. Learn how your comment data is processed.

Traveler, Writer, Polyamorous Memoir in progress. Let's talk about relationships and life. I'd love to hear from you.

Looking for Something in Particular?